Ok.  Sure.  It doesn’t exactly feel good… but failing at something means you tried, right?  I’ve been reading a lot of really insightful blogs, listening to podcasts and watching videos on this subject, and I thought I’d share some of those with you to maybe help ease your mind.  First off, you’re not alone.  We all fail at something, at some point in our lives.  I’ve spoken about this before.  It’s what we do about it after we fail, that’s really what matters.

Donald Miller goes through this in a lot of detail in his latest Business Made Simple Daily video, called How to Succeed at Failure.  Lots of great points in this bite-sized video. The bottom line though, is that you need to acknowledge the failure, learn from it, and adjust.  Failure isn’t the end.  It’s the beginning of learning and doing it better the next time – whatever it is.

Vincent Pugliese takes this one step further in his podcast (and I highly suggest you subscribe) called Go Fail At Something Cool.  It’s only under 7 minutes of run time, so it won’t take much out of your day to listen.  But I love that beginning attitude of thinking it’s entirely possible for you to fail – but at least it’ll be a cool learning experience.  And if you happen to succeed?  Wow.  Bonus!  I think a lot of us are afraid of failing and so don’t even try.  That’s not to say that you should do something you don’t want to, just to experience failure.  But if something is holding you back from trying something you do want to do, what’s the worst that could happen?  Assuming you’re not talking about skydiving. 😉

Failing at something isn’t as bad as you think it is.  And it might be holding you back from all the very cool things you could be accomplishing – even if you don’t get it exactly right the first time.

So, as Vincent says, go fail at something cool! 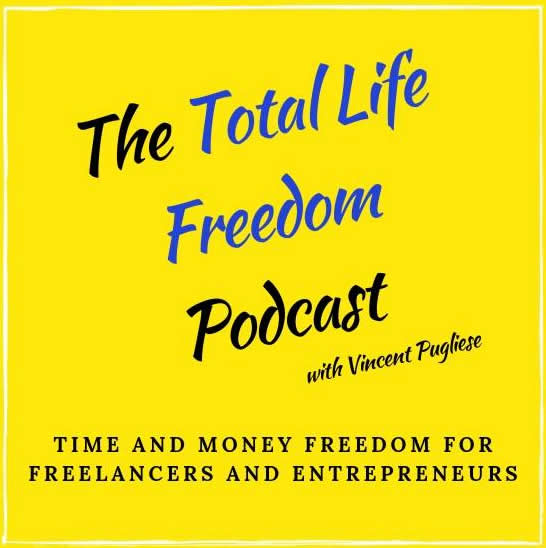