How To Calm Your Mind In A Mad World

The mind is a powerful thing. What we tell ourselves about ourselves has the power to help or harm us. Starting your day with some affirmations and soothing music, may well mean the difference between a positive or negative outcome. There are a lot of ways to train your mind to be kinder.  To those around you, sure.  But also, to YOU.

Before I speak more on this, I’m aware that life isn’t fair. That a lot of “spiritualism” can sound like it has nothing to do with reality.  Or at least, YOUR reality.   We each will deal with problems that seem insurmountable, no matter what we tell ourselves.

But as much as that’s true, I’d rather deal with things from a positive than a negative mindset.  The biggest reason for this, is that I prefer to be kind to my fellow humans.  Now maybe I was raised to be a people pleaser.  I think a lot of us have been.  But when I come at things from a sunnier side, it makes me feel better too.  No matter what the world is throwing at me.

It’s not putting my head in the sand and ignoring that there’s bad in the world.  Or that bad won’t happen to me.  It’s just choosing how I deal with it, by feeling what I need to feel myself, living it, and then letting the bad stuff go.  That’s a uniquely personal thing.  How long it takes for us to dig ourselves out, is unique to each and every one of us.  And of course, there are outside influences on that.  But so much of what forms our reality, lies in our own minds.  Why not try to make it better?

If you’re trying to dig yourself out of negativity, it can be hard to find the right words.  That’s where affirmations come in – and they come in all sorts of shapes and sizes.  Some can be musical, some can be spoken, some can use both, and some could just be a visual you have posted up somewhere you frequently look during your day.  I know a lot of voice actors, for instance, who post affirmations in their booths. I’ll include a few that I’ve found that resonate with me, in this blog.  But it wouldn’t take much for you to search for ones that resonate with you.

I’m probably pretty late to this party, but I know there are a lot of YouTube channels for this sort of thing.  One of my colleagues, Amanda Sellers, has come up with a really lovely morning affirmation video that will only take you about 11 minutes out of your morning to listen to.  And I love the warmth of the messages she speaks over the background of soothing music.  It’s very meditative in nature.  So if you like to be soothed in the morning, this one might be for you.

She’s not the only one that puts these sorts of affirmation videos together.  Another friend, Bob Baker, has a YouTube channel devoted to helping people achieve their goals and do good in the world.  And really, the world could use a lot more good.  If you’re interested, you could check out some of his affirmations and meditations, here. But I’ll also link to one of the ones that particularly spoke to me (and it’s only 5 minutes!).

It can be really hard to be positive. I get it. It’s not like our lives are perfect. And they probably never will be. But a lot of what happens in your day, and a lot of how you deal with it, can be helped by a good attitude.  It’s all in how we see it.

5 Minutes Before You Fall Asleep – Positive Affirmations, is really, a wonderful 6 minutes of affirmation – or rather, explanation of why we need to think positive thoughts, especially before bed – by Dr. Wayne Dyer.  And while he mentions a higher power, that higher power could be any that you happen to believe in, or simply a spiritual awareness. It’s a search for your higher self.  Isn’t that a much better way to end the day?

I suppose I’m kind of making a playlist for myself. But guess what?  You’re along for the ride.  So you gain the benefits.

Are there any particular affirmation or meditation videos that you like to watch?  If so, I’d love to hear about them!  Feel free to email me and let me know what’s helped you.

Thanks for reading.  And remember – don’t just be kind to others.  Be kind to YOURSELF too. You DO deserve it. 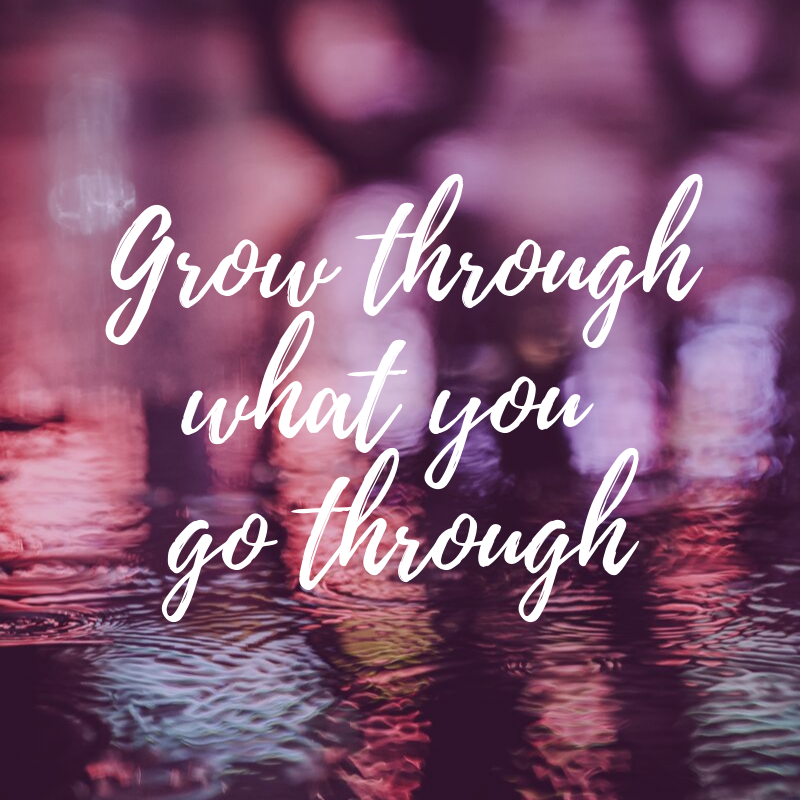 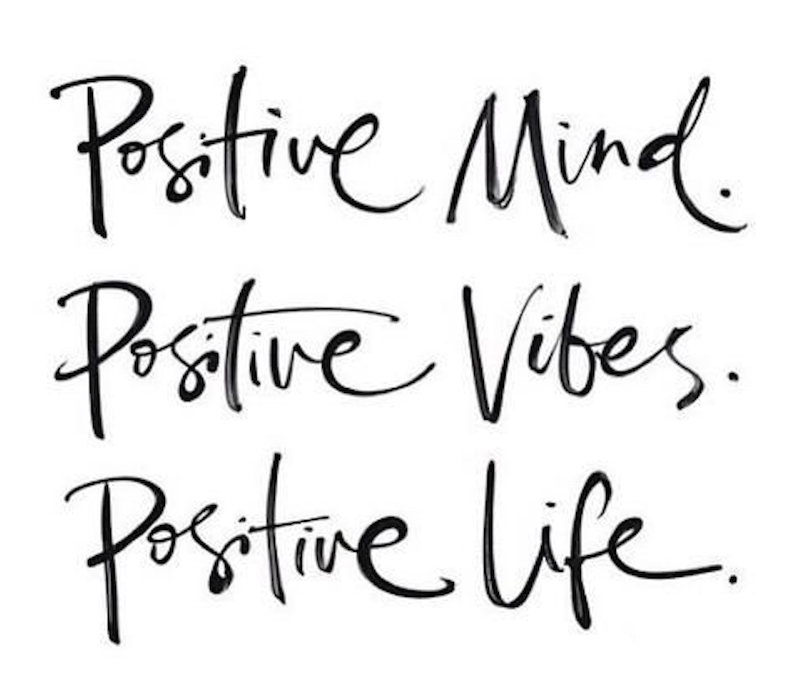 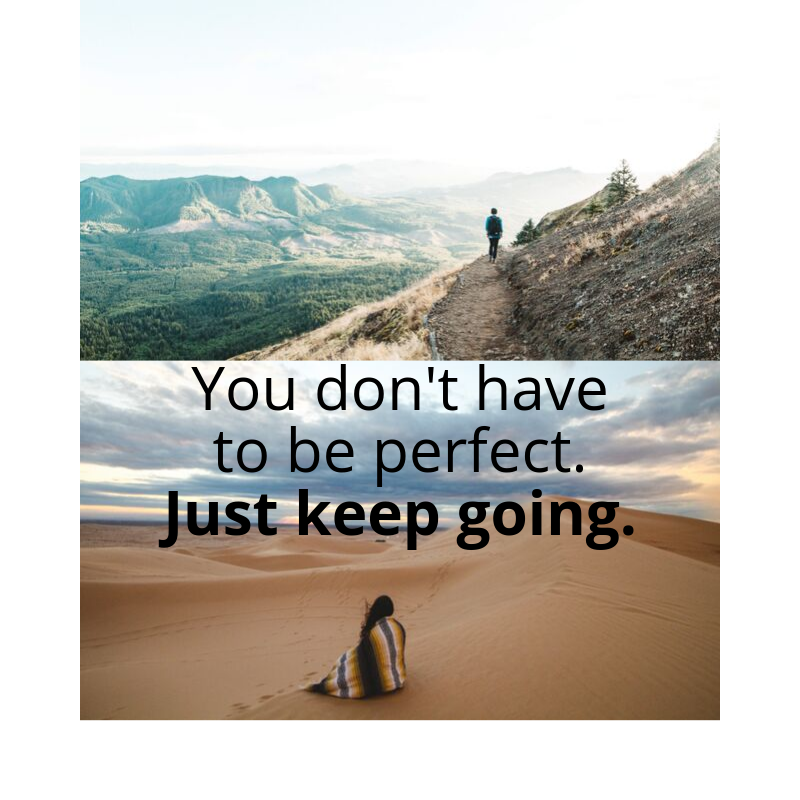 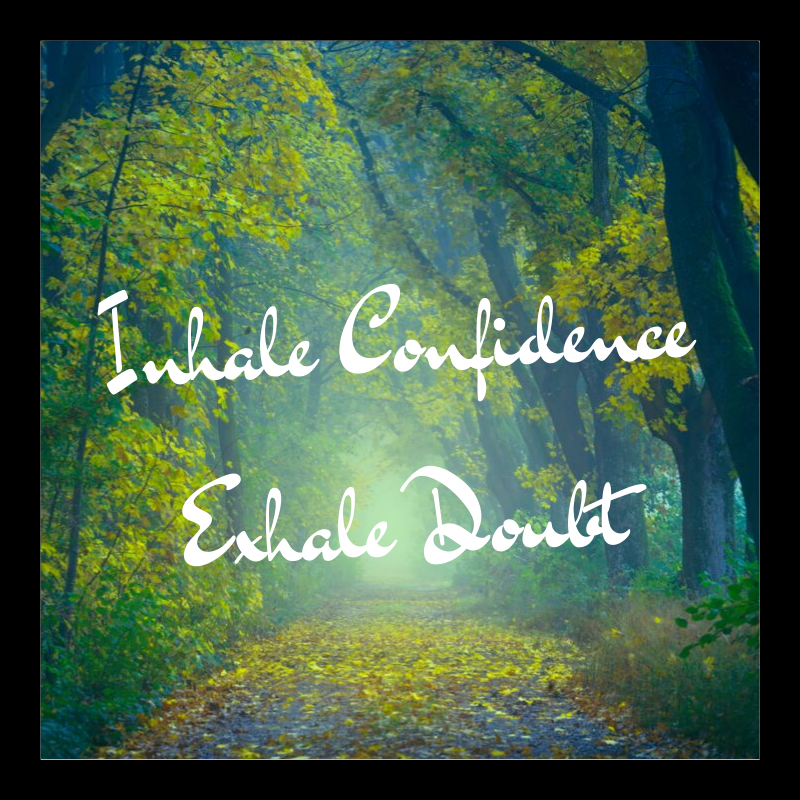